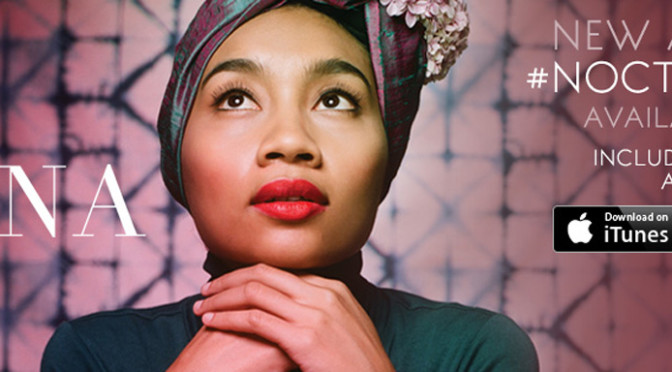 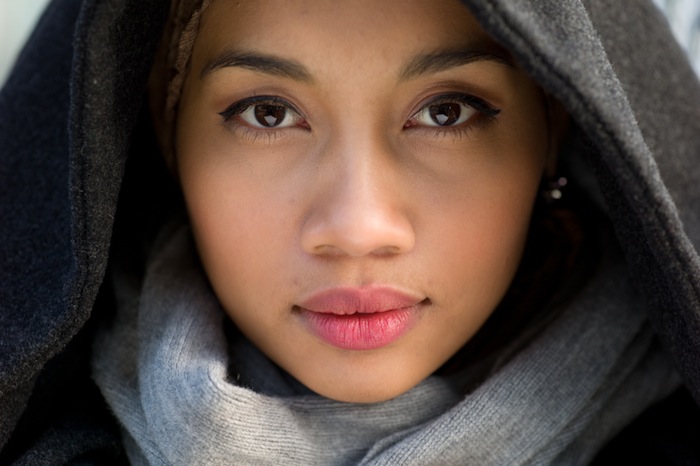 Every now and again, a local artist stands out and makes me proud to be Malaysian. Debuting as a solo MySpace singer, Yuna’s career has since grown to include several albums in both Malaysia and the United States.

I’ve been a huge fan of Yuna since 2008, after hearing her song Dan Sebenarnya. Her depth of emotion caught me by surprise, expressed through her graceful, effortless style of singing.

Over the years, she has expanded her horizons to include edgier and more upbeat songs, all without losing the honesty in her voice which made her music so beautiful to listen to in the first place.

Among some of my favourite songs from Yuna are: