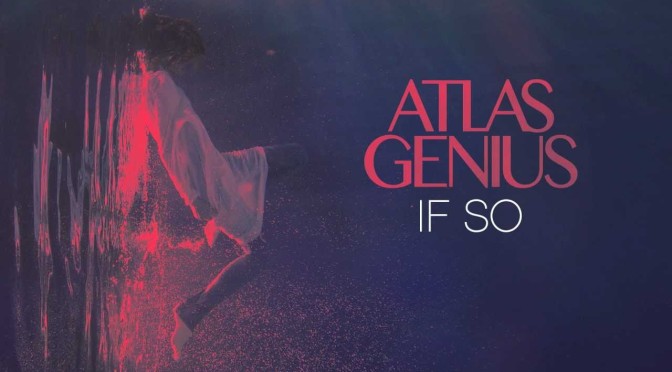 You don’t need an oversized budget or Hollywood A-list actors to make a good music video. Just good directing, and a little creativity. Here are my personal picks for the Top 10 Indie Music Videos.

Fascinated to see an Estonian band making a Japanese influenced music video. Starts off with retro clips from the second World War, followed up by well scripted samurai swordsmanship and nuclear explosions (among other scenes). I was captivated from beginning to end.

Some very good directing by David Schuurman here. Creative use of a projector to produce sensitive yet subtle imagery. And STACEY looks absolutely gorgeous here.  Very believable acting on her part. Felt my heart break with every verse.

#3 To Be With You by The Honey Trees

A very good compliment to a great song.  Every aspect of this video, from the props to their clothing has a very vintage, lo-fi vibe to it. Displays the noble pursuit of the extraordinary. A magical journey captured beautifully.

Filmed and directed by Simon Filip

#4 River by The Belle Game

Another Japanese themed music video. It tells the story of a young nightclub host and the eventual consequences of his job and lifestyle. Very emotionally engaging. Also features an amazing view of the Tokyo skyline, reminiscent of Lost In Translation (a really great film).

#5 Everything We Have by Medic

Spotlights, shadows and feelings – This could have easily been a Coldplay music video. Excellent buildup of anticipation before every explosion of sound.

#6 If So by Atlas Genius

A very inspired production, this music video has it all. From clever split screen cinematography, to well executed time-lapses. Not forgetting the eye candy provided by a certain Sofia Black-D’Elia. She has a very nice smile.

We’re going back to nature with this one. Tranquil forest scenery juxtaposed with a roaring bonfire. Unhurriedly, Cory Myraas adds layer upon layer of guitar rifts to the mixture. The right balance between intensity and serenity. Very pleasing to the senses

Filmed and photographed by Lee Watkins

No music video list would be complete without a reference to animation. This particular one starts off innocently enough, then quickly escalates to mind-blowing proportions. Definitely NSFW. You have been warned.

#9 Pretty Buildings by People In Planes

Alternating between three separate  storylines, this music video does an incredible job of drawing out the raw emotions of each situation. From an existential crisis to dealing with the pain of loss and indifference.

Flickering florescent lights and wreckage culminate to form an impression of abandonment and urban decay. The energy given off by this band is infectious.