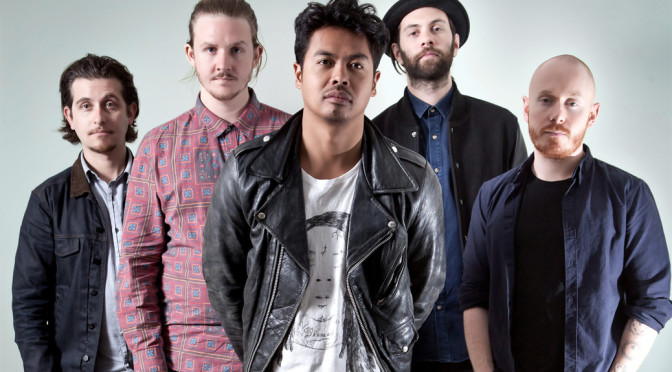 Since forming in 2005, Australian band The Temper Trap has moved from strength to strength after a series of successful albums and tours.

Their flagship single “Sweet Disposition” skyrocketed the band to mainstream success after appearing in the film (500) Days of Summer. Subsequently, the song has featured in numerous other films, trailers, commercials and television series. With a clean, consistent public image - The Temper Trap is easy to love. Their distinct, recognizable style and a strong promotional arm has seen their music associated with many of today’s current trends and subcultures.

Among some of my favourite songs from The Temper Trap are:

Don’t Want To Fall by The Narrative