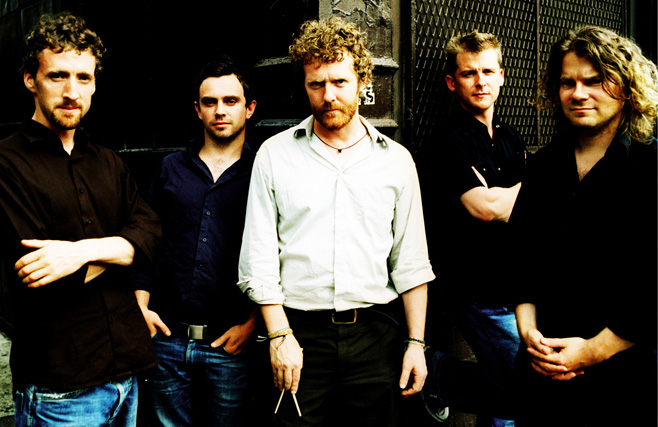 Founded by Glen Hansard (center) in 1990, The Frames have contributed greatly to the development of the rock music scene in Dublin, Ireland.

In 2006, Hansard starred in the musical film Once, in which he wrote most of the movie’s original soundtrack together with fellow actress and musician Markéta Irglová.

Their song Falling Slowly even won an Academy Award for Best Original Song.

Overall, their music is thoughtfully written, with lyrics filled with messages and meaning. The inclusion of the violin by Colm Mac Con Iomaire (far left) during the bridge of Falling Slowly still remains one of my most memorable musical moments of all time.

The Other Side Of Mt. Heart Attack by Liars