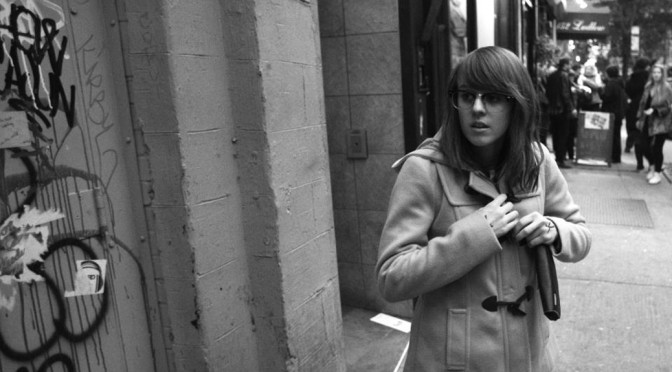 Now, Now singer and guitarist Jess Abbott continues to define herself through her most recent album, named after her solo act - Tancred

Released on the 15th of October, Tancred by Tancred features 11 tracks of wholesome garage-band rock.

With slight traces of the bittersweet melancholy of Now, Now – Jess Abbott’s music has a different intensity to it. More grit, coupled with emotive songwriting makes her album well worth listening to.

Even drummer Bradley Hale has his own personal project, experimenting with electronic-pop under the moniker of Sombear.

Check her out here: