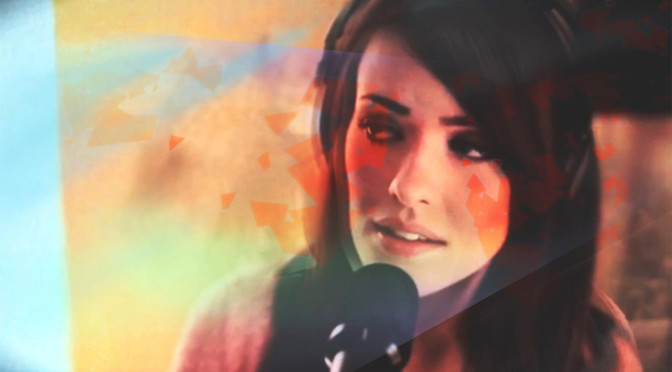 Truly a magnificent production, Sun & Mirror takes you on a journey through time and space.

By the end of the hour long album, you will have found yourself transported to the ballroom of an enchanted palace (Without), the back alleys of a futuristic dystopian city (Original Sin) and a sultry 70s nightclub (Coral Castles).

A masterful use of instrumentals set the tone and mood of each song, complimenting Kaela Sinclair’s expressive vocals. Each track is unique, and carries an important role in the overall experience. I was amazed at how much depth and diversity was packed into this album.

Special mention to McKenzie Smith, the main partner on Sun & Mirror, which was also recorded at his new studio - Redwood Studios in Denton.

Invaluable to this production is guitarist Joey McClellan. Credits also go to Scott Lee, Evan Smith, and Jesse Chandler who put in a lot of creative musicianship, as well as the people behind the string arrangements, Buffi Jacobs, Daniel Hart, and Fiona Brice.

“I think the album is really about introspection. I think introspection and working through your own psychology is what leads to empathy and compassion. The album title, Sun & Mirror, represents a need for warmth and comfort, but a drive for realness. The album is about wanting to embrace reality but understanding that reality doesn’t always make for the happiest perspective”

You can listen to Sun & Mirror (and then buy it) on her Bandcamp after the release date: http://kaelasinclair.bandcamp.com/

#NowPlaying Blank by The Almighty Rhombus