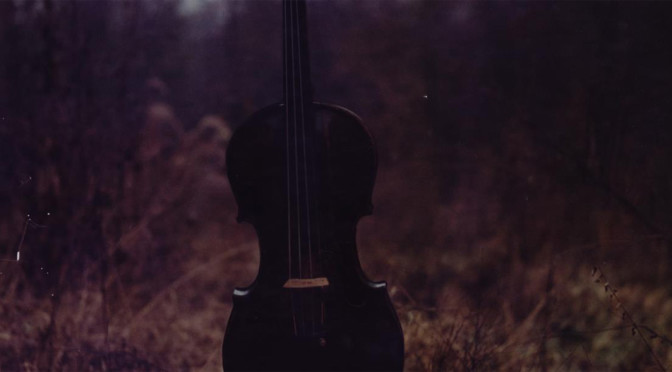 Saltillo – The Darker Side of Trip Hop

Trip hop first emerged during the early 1990’s in the United Kingdom. Initially used to describe an experimental variant of breakbeat containing elements of funk, jazz and soul, trip hop has evolved, fusing several styles and genres: ambient music, hip hop drum beats, and acid jazz among others. As such, the genre is highly experimental in nature, and Saltillo is the perfect example of such experimentation. Behind Saltillo is American artist Menton J. Matthews III, also known as Menton3 or Sunday Munich. Menton/Saltillo is a wearer of many hats: painter, illustrator, comic book artist, and multi-instrumentalist – equally at ease with the piano, cello, viola, violin, guitar, bass, and drums as well as electronic music-making.

Drawing on his diverse artistic skill set, Saltillo has crafted two albums, ‘Ganglion’ and ‘Monocyte’, which push the envelope by being at once dark and moody, heart-achingly melodious, and individualistic through its classical music elements while remaining catchy. Industrial drum beats are given depth through the low, solemn notes of cellos, or uplifted by layers of violins and ethereal female vocals, contributed by Menton’s wife, Sarah Matthews (the other half of Sunday Munich).

Saltillo’s unique musical style invites listeners to join the artist in exploring his lifelong interest in the relationship between symbols, signs and images and the human psyche. Monocyte is a concept album released in conjunction with a comic of the same name.

While ‘Ganglion’ was inward-looking, ‘Monocyte’ is more industrial, jittery, and gritty. Strings and electronic drum beats work in sync to create tension and anticipation. Top picks:

Check out these spaces for more Saltillo: