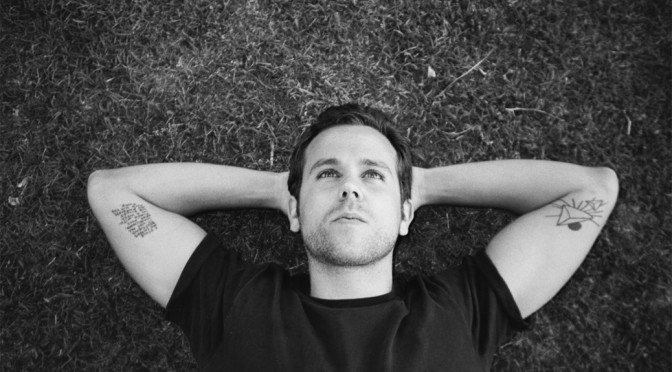 Named after the spiral galaxy Messier 83, French electronic and synthpop band M83 has produced their best album to date with Hurry Up, We’re Dreaming.

This double album (two CDs) features some of the best songs I’ve ever heard in this genre with memorable singles such as “Steve McQueen”, “Midnight City” and “Outro”.

The album’s closing single “Outro” alone has appeared in no less than seven different films and television series, including

Where this album really stands out is at the climax of each song, especially the ones mentioned above. In an explosion of layered sounds and melodies, it completely overwhelms the senses.

Some critics however, are displeased with the lack of depth of the album, which also includes a number of repetitive themes and poorly conceived ideas to fill out the spaces. Although I can’t help but agree, I still feel that the overall impact of Hurry Up, We’re Dreaming has not been completely diluted by some of its weaker singles.

The lyrics are also hard to decipher through listening alone, a minor problem attributed to the heavily accented English of lead vocalist and founder Anthony Gonzalez. Personally, I find it easier to treat his voice as just another instrument in the entire experience.