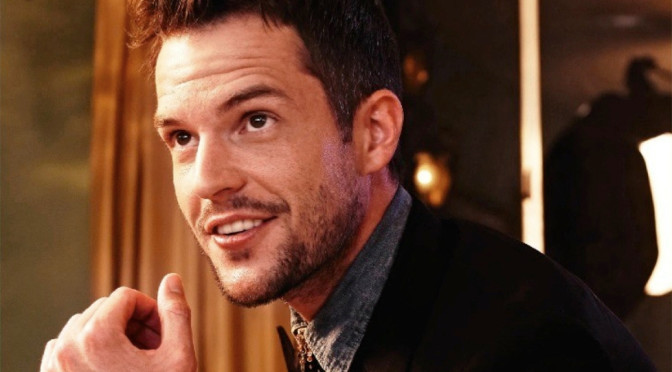 Following an announcement by The Killers that they would be taking a short break, frontman Brandon Flowers released his debut solo album entitled Flamingo.

Deviating from his typical alternative rock and post-punk styles as lead vocalist of The Killers,  Brandon demonstrates his versatility both as an artist and a musician through his new album.

The music video for his first single “Crossfire” featuring award winning actress Charlize Theron as his ninja killing girlfriend (I’m not even making this up) was truly amazing to watch.