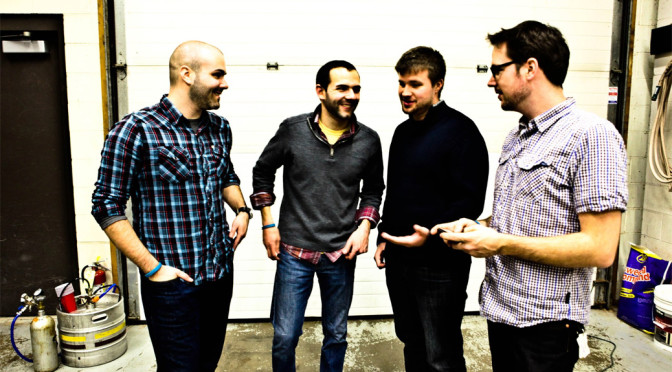 With a strong following from their hometown alongside numerous local and state awards, Echo And Drake is an up and coming indie/alternative rock band from Hartford, Connecticut.

Through a winning combination of reverb/synth effects and rustic New England charm, they represent the best parts of of technology and talent in music.

Their debut album Sundrenched Elsewhere displays high standards of craftsmanship, from a carefully thought out arrangement of tracks to their well-written lyrics. A solid production all round.

Although I feel they currently lack a flagship single to lead the charge into mainstream success, Echo And Drake is still far from exhausting their latent potential.

Among my favourite songs from Echo And Drake include: